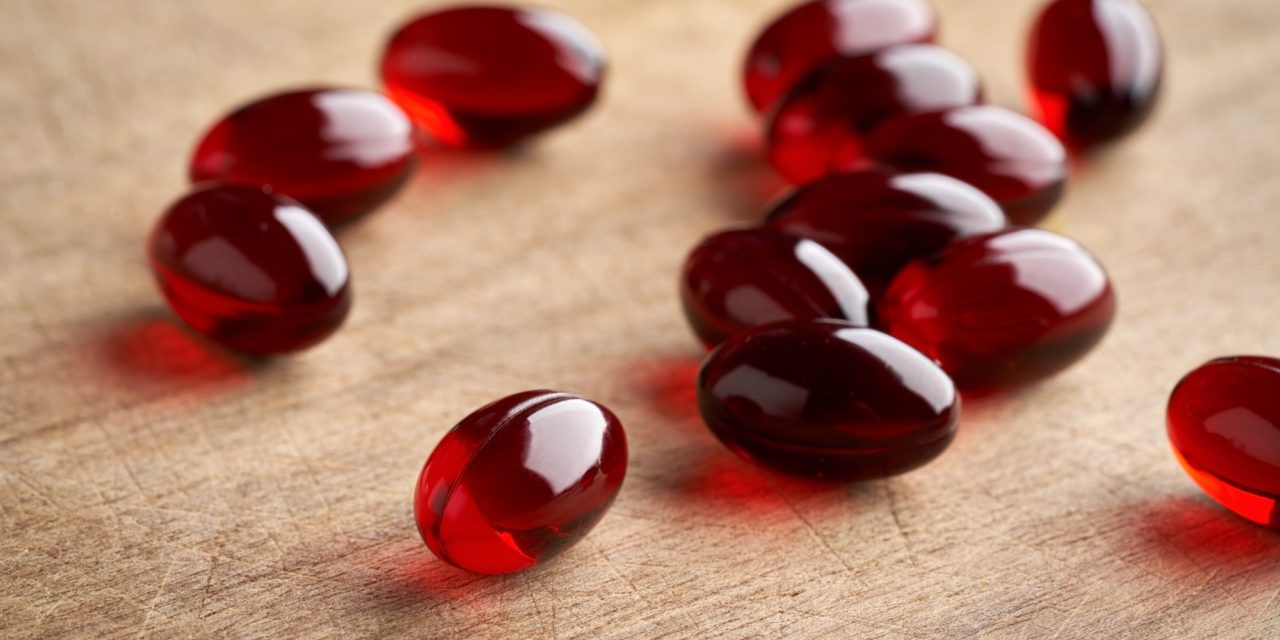 Unlike fish oil, the omega-3 in krill oil comes in phospholipid form. Phospholipids dissolve easily in both fat and water, which helps with their digestibility; plus, they can go directly to the cell membranes and increase the absorption of omega-3.

Helps support healthy memory and communication between brain cells, choline is typically found in beef, liver, and chicken, so those who don’t consume a lot of meat often lack it.

Because it’s derived from tiny bottom-of-the-food chain shellfish in the cleanest ocean on earth, the Antarctic, krill has non-detectable harmful levels of contaminants and toxins that can sometimes make their way into fish oil.

Omega-3s from phospholipids are water soluble, so they don’t pool on top of the stomach, prompting reflux and fishy aftertaste, like some fish oil supplements can.

Research suggests that the body uses omega-3s from krill more efficiently than some other sources, meaning you can get better effects taking smaller and fewer softgels per day.

This reddish antioxidant is shown to be 300 times more potent than Vitamin E and A and helps protect cell membranes from free-radical damage. It’s also a natural preservative that keeps krill oil fresher longer.

Omega-3s’ EPA and DHA support healthy hearts and blood pressure. Some research has shown that krill has an edge when it comes to optimizing healthy cholesterol and decreasing triglycerides. In addition to heart health benefits, more than 8,000 human studies support omega-3s for supporting eye, brain, joint, skin, and women’s health.

A study found that people getting their EPA & DHA from Neptune Krill Oil saw their omega-3 levels in red blood cells jump 67 percent i.e. 2.5 times as much as those getting it from fish oil.

Questions about sustainability? Note that between 420 million and 700 million metric tons of krill inhabit Antarctic waters, making it one of the largest biomass in the world. Only 0.06 % of the total krill biomass was harvested in 2013-2014.

The vast majority comes from the Southern Ocean in Antarctica, controlled by the Commission for the Conservation of Antarctic Marine Living Resources (CCAMLR). The 25-member-country convention requires every fishing boat to be licensed, and sets strict limits on how they fish and how much they catch. 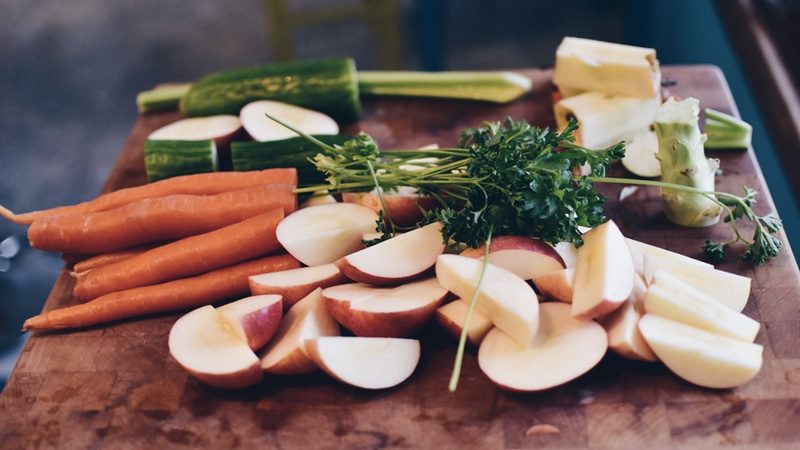 Are Organic Foods Worth the Cost? How Pesticides & GMO’s Kill Your T Levels 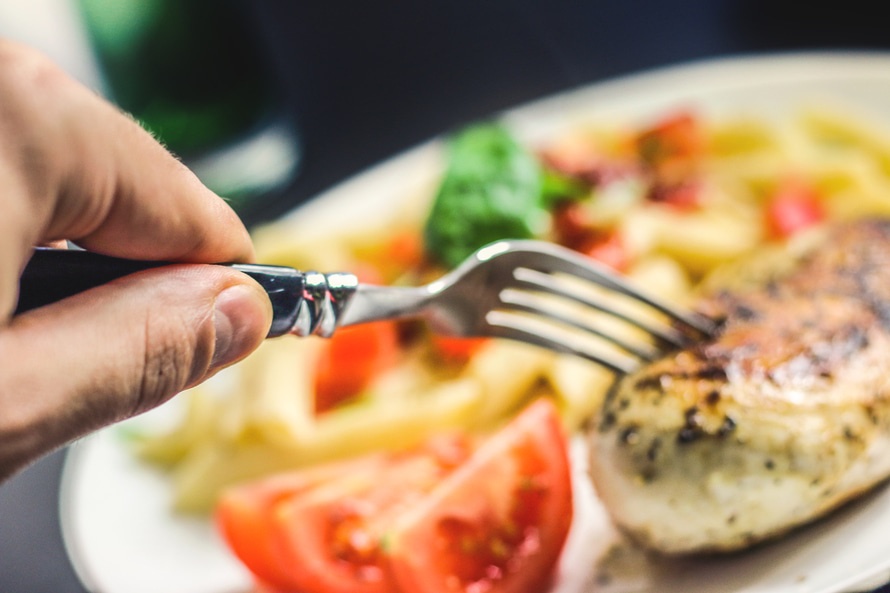 Fact or Myth? Fats Can Boost Your Testosterone 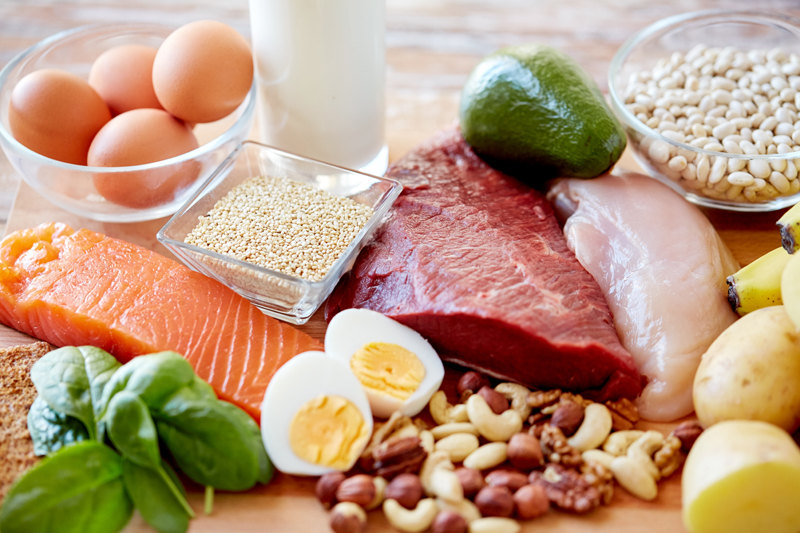 For the Love of Fat: How 3 Types of Fats Impact Your Testosterone 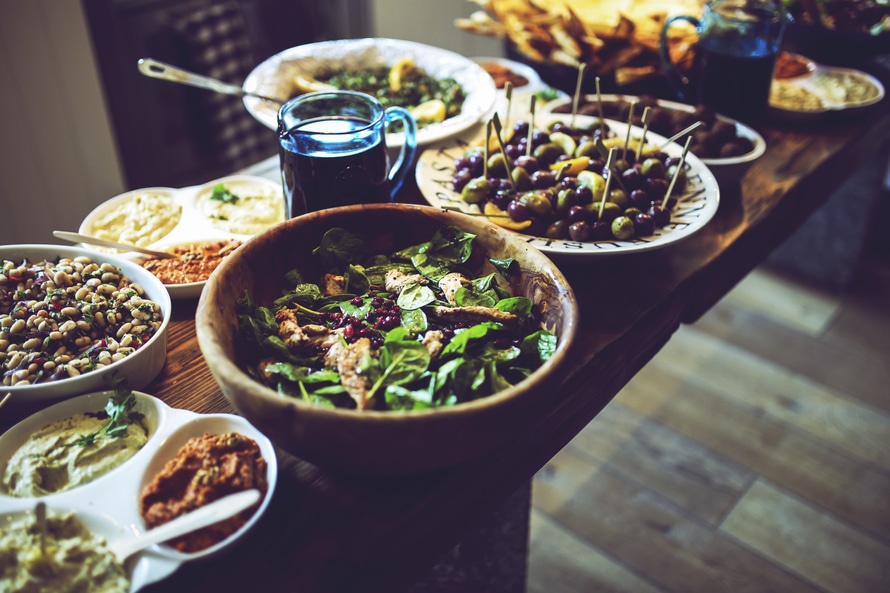 A Guide to the Top Foods for Natural Testosterone Boosting