What is Krill? A Powerful Source of Omega-3’s 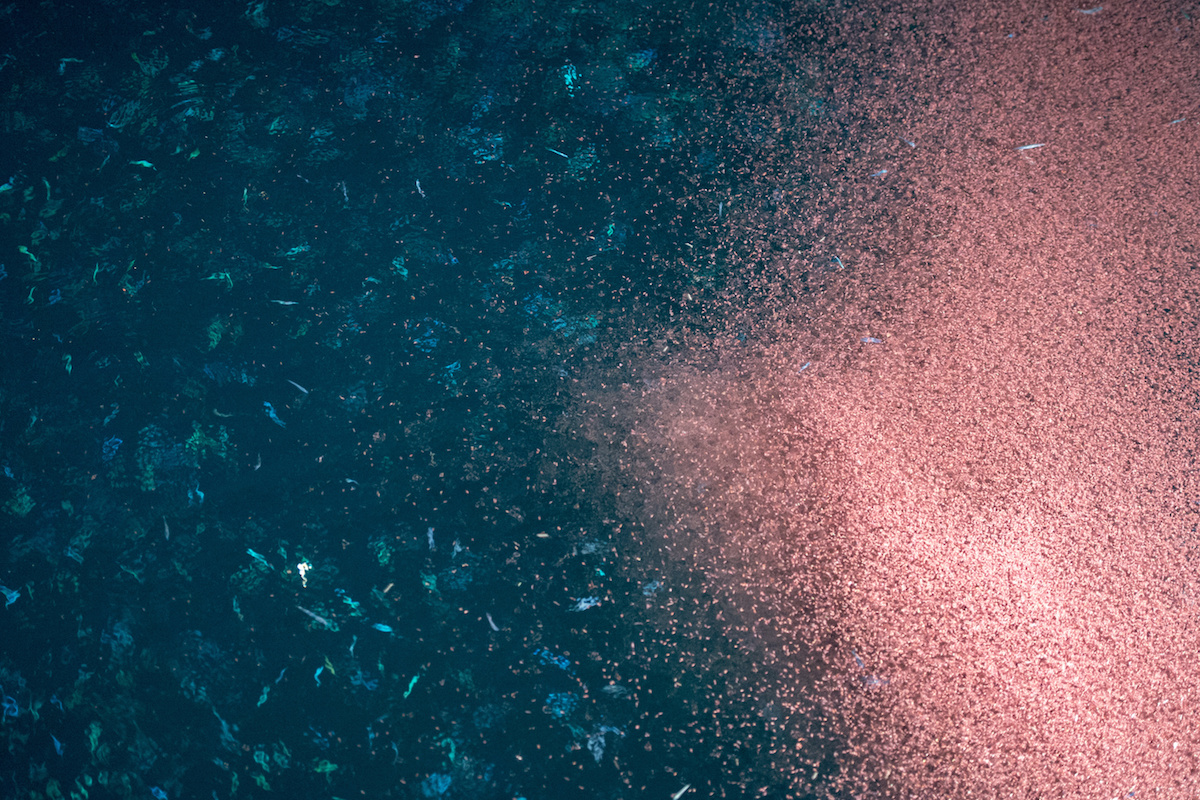 Krill oil is a scientifically proven to be a super source of omega-3 fatty acids. But where does it come from? What is krill?

To put it simply: Krill are tiny, shrimp-like crustaceans that live in oceans around the globe. They may be small, but they make up the world’s largest biomass. (The total species’ biomass weighs in at a whopping 420 million metric tons!)

Read on for more fast facts on this powerful, little species…

Living low on the food chain, Krill themselves feed on omega-3-rich phytoplankton, as well as various types of algae.

Named for the Norwegian word kril (“young fry of fish”), krill belong to the same crustacean family as shrimp, lobsters, and crabs. They play an essential part in the ocean’s food system. They are a main food source for hundreds of marine animals, including whales, penguins, sea birds, and many fish. They tend to live five to ten years, and are found hiding in the icy deep oceans by day and feeding near the warmer ocean surface by night.

Particularly around Antarctica, Krill tend to live in deep waters with low accumulations of toxins and other contaminants.

Of the eight-five species of krill around the world, Antarctic krill (Euphausia superba) is the largest and most dominant. Like all krill, they travel in “clouds” to avoid being singled out by predators. Sometimes these groups of krill are so large that they can be seen from space! When spawning, female krill will lay up to 10,000 eggs at a time. These eggs sink to the ocean floor where they can safely hatch.

The oil sourced from these Antarctic Krill is is pure and virtually free of environmental toxins. This is one of the key qualities that make krill a most desirable source of omega-3’s. In addition, the omega-3 fatty acids in krill oil are in phospholipid form, so they are more bioavailable than those in fish oil.

Since the 1990s, Krill have been increasingly and sustainably harvested for krill oil.

The Conservation of Antarctic Marine Living Resources (CCALMR) has worked with krill harvesters to develop and maintain practices that are environmentally responsible and sustainable. In addition, two independent organizations – Friends of the Sea (FOS) and the Marine Stewardship Council (MSC) – monitor and certify the harvesters. Only a small percentage (about 0.5%) of the total biomass of krill is open for harvest each year. This promises an abundance of krill available for the future.

People around the world are growing to love krill: a small, but mighty crustacean and a sustainable source of bioavailable omega-3’s. 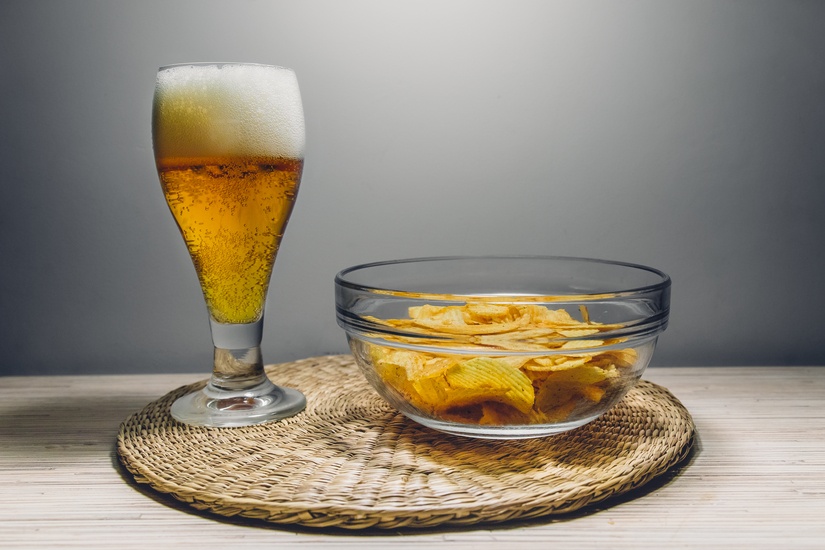 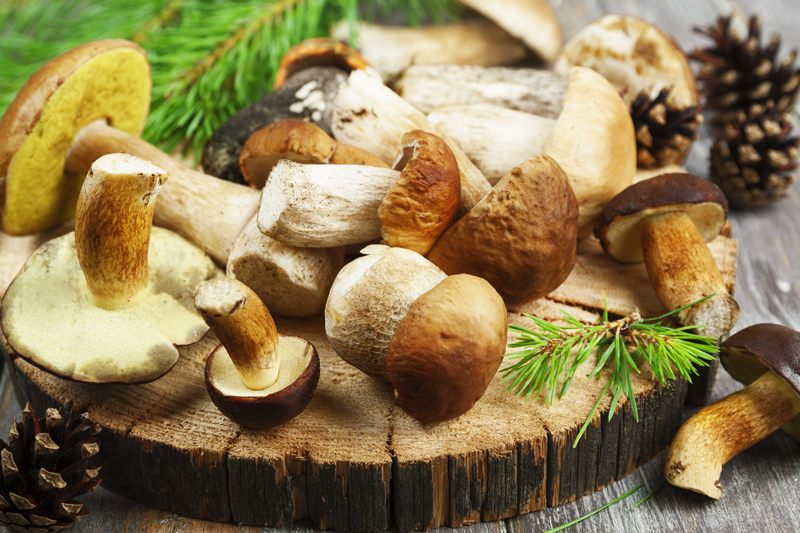 10 Facts You Need to Know about Medicinal Mushrooms 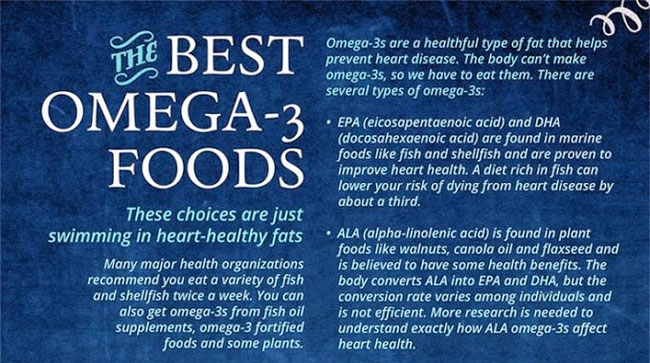 Are You Drinking Enough Water?