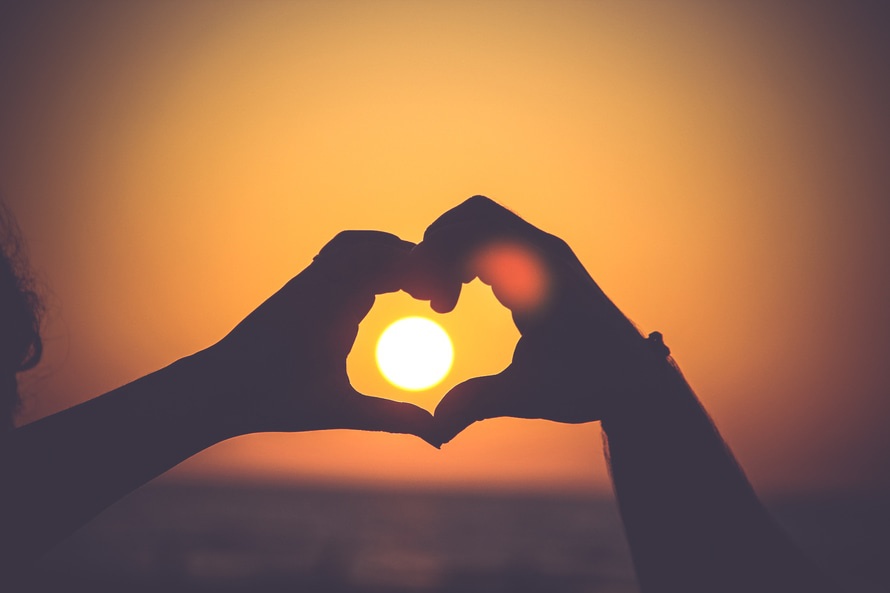 Hawthorn Berry (Crateagus oxycanthus) has been called “a complete cardiac medicine.” It increases blood flow through the heart and strengthens the heart muscle.

It is valued for its heart-strengthening properties, regulating both high and low blood pressure, and strengthening the heart muscle itself; it increases the supply of arterial blood. Hawthorn flavonoids help calm nerves for insomnia and anxious countenance. It neutralizes free radical activity as it harmonizes the formula. 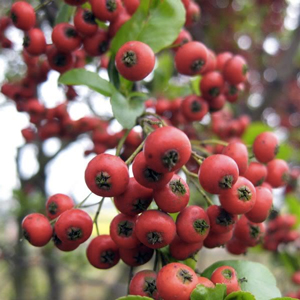 The health benefits of Hawthorn Berry include…

Known active ingredients of Hawthorn are represented by three groups of compounds: 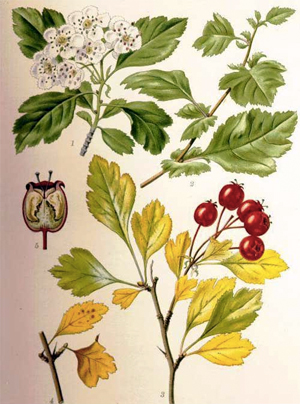 A tiny shrub or tree that is a part of the rose family, Hawthorn berry is found on roadsides, fields and woods, thriving in most soils, most prolific when growing in an open, sunny position. Native to Europe, it may reach a height of 30 feet but is often grown as a hedge plant.

The Hawthorne is extensively planted as a hedge, especially for agricultural use. Its spines and close branching habit render it effectively stock- and human-proof with some basic maintenance. The traditional practice of hedge-laying is most commonly practiced with this species.

As a matter of fact, its English name, Hawthorne, comes to us from haw, which is an old English word for “hedge.” The tree’s name simply means “thorny hedge.”

Its botanical name – Crataegus oxyacantha – is from the Greek kratos meaning hardness (of the wood), oxus meaning sharp, and akantha meaning a thorn.

A a popular heart tonic for thousands of years, it is still known as the most effective herb for treating declining heart conditions, The Chinese used the berries for both digestion and circulatory problems and the Greeks employed hawthorn berries primarily for heart disorders.

During the Middle Ages many people had a superstitious dread over hawthorn because it was believed that Christ’s crown of thorns was made from this tree. At this time, Hawthorn berry was hung over doorways to help deter evil spirits. Much later in France and England hawthorn branches were used during the May Day festivals and acquired the name of May blossom since it was then used as a symbol of love and betrothal.

Although hawthorn flowers and berries have been used primarily as tonics for the heart and circulatory system, they have also been used as mild diuretics and for their astringent quality in the relief of sore throats. The beneficial action of hawthorn leaves, berries and flowers is due to its chemical constituents, primarily flavonoid compounds. Hawthorn contains flavone glycosides, proanthocyanidins, catechins, saponins, amygdalin and vitamin C. 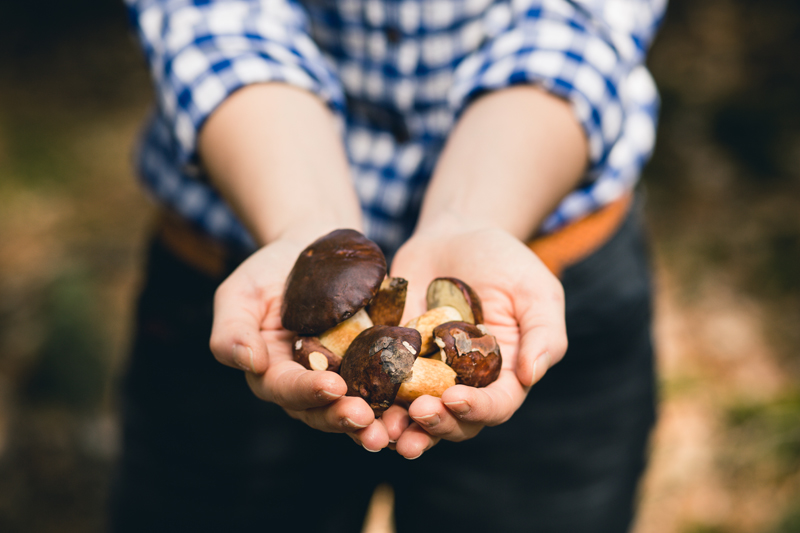 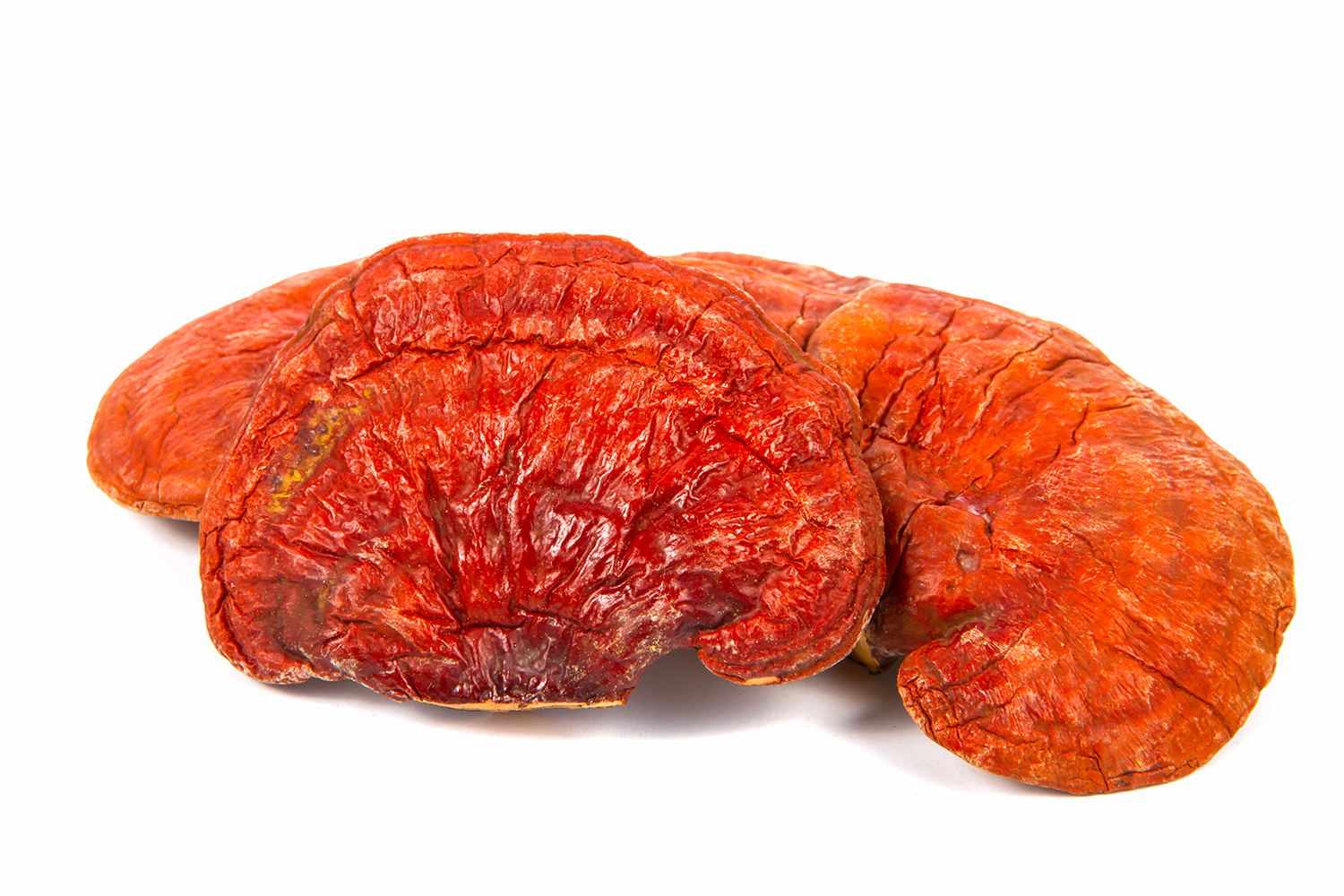 Getting to Know the Health Benefits of Reishi Mushrooms 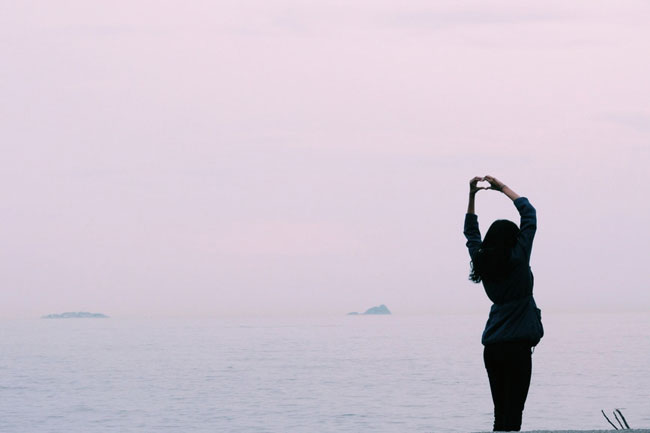 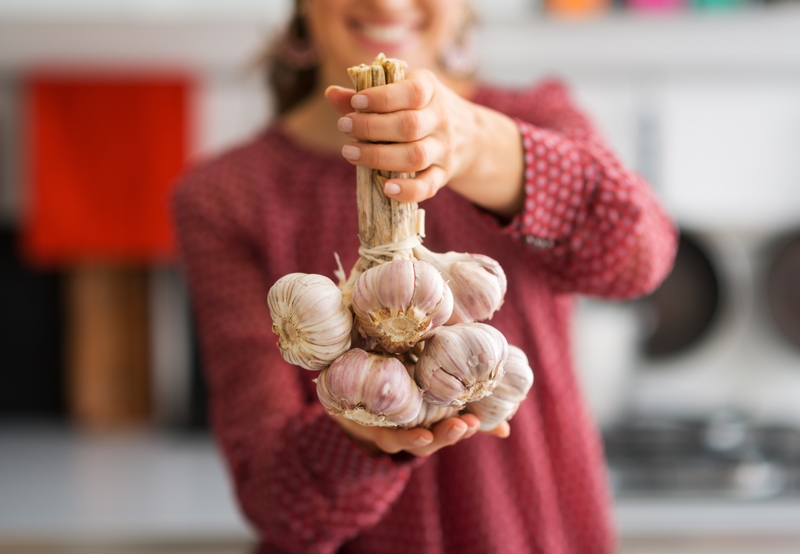