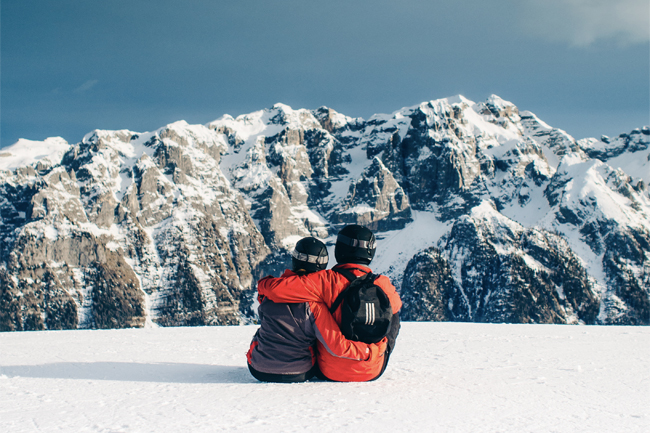 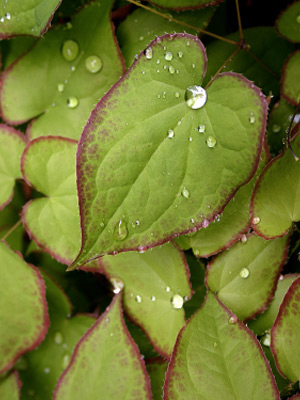 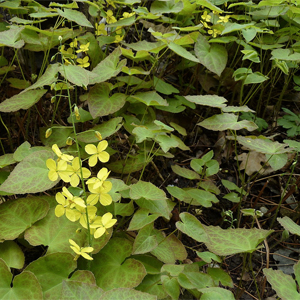 Used in traditional Chinese medicine for over 2,000 years, it has been suggested to treat fatigue, arthritic pain, nerve pain, sexual dysfunction and weakness in the back and knees.

It is thought to alter levels of certain hormones and is marketed as a dietary supplement for libido. The plant has long been employed to restore sexual fire, boost erectile function, allay fatigue and alleviate menopausal discomfort. 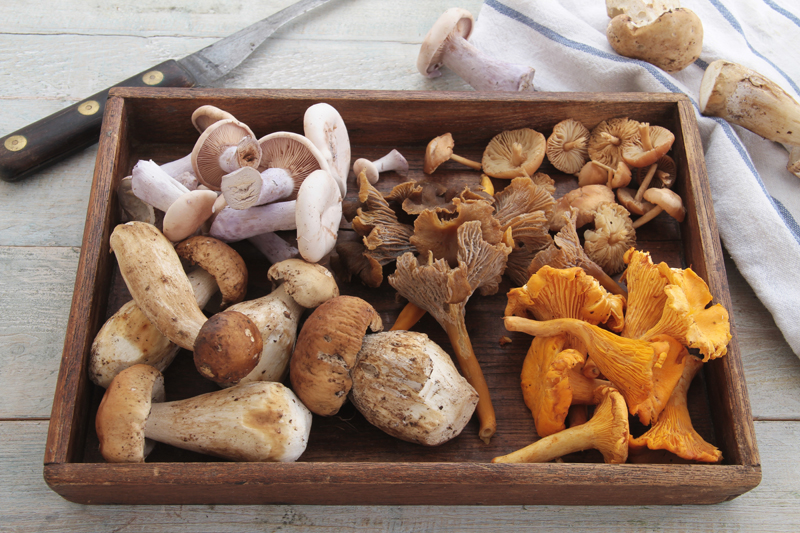 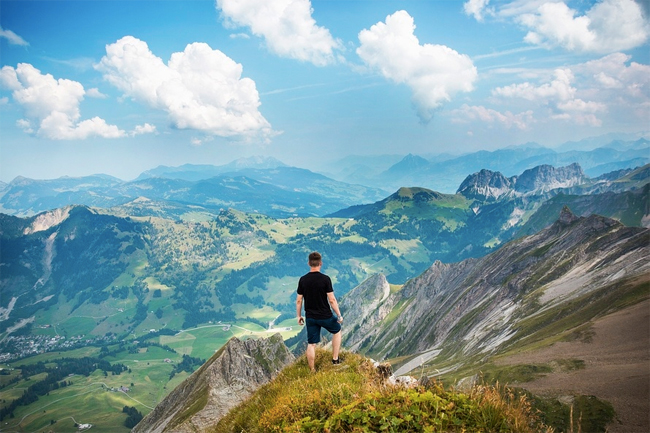 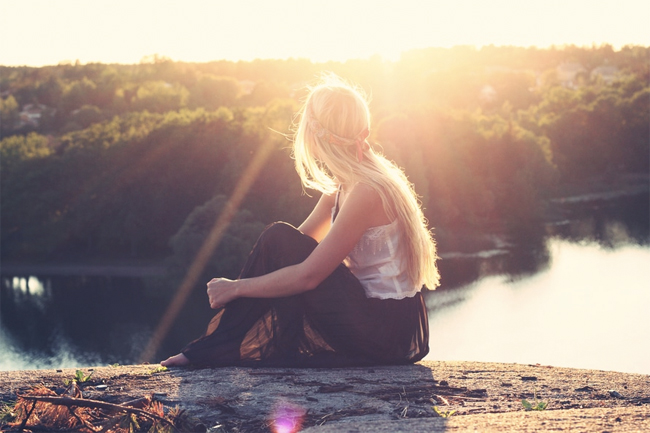 Ashwagandha: A Natural Remedy to Stress and Anxiety 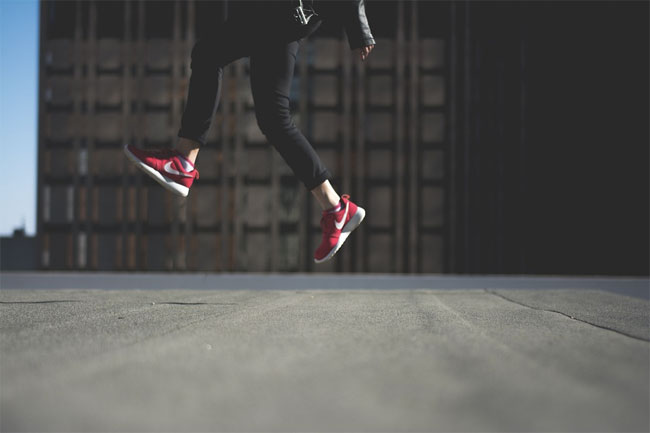