Why Everyone Needs Omega-3’s 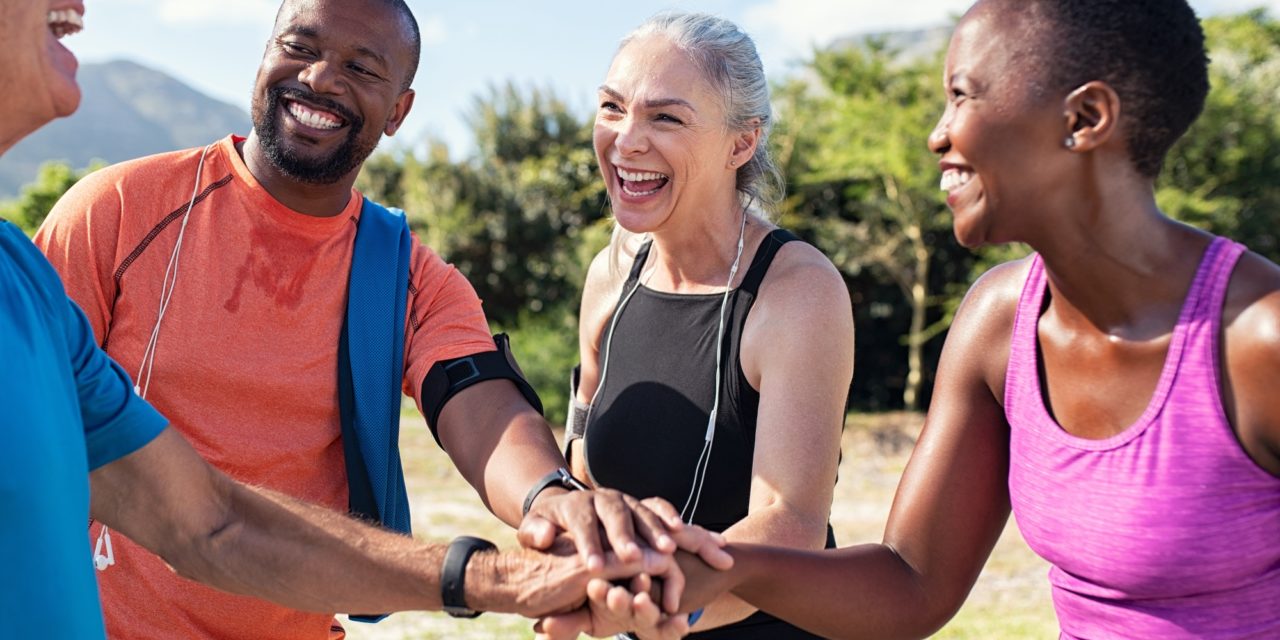 With 8,000 human studies, the Omega-3 fatty acids found in Krill Oil are already among the most-researched nutritional compounds in the world. Why all the excitement about this particular compound?

Omega-3 fatty acids found in krill oil have been associated with a wide variety of health benefits. Learn more  about why both curious scientists and healthy individuals alike are so interested in this special compound.

In May, 2014, a review of 19 studies looking at people needing to address mood and emotional health found those who took EPA/DHA alone or alongside medication felt significantly better than those taking a placebo. Another pilot study looked at 30 individuals addressing attention, age 10 to 32, and found that those who took 500 mg of krill oil daily showed a “significant improvement” on measures of self-control and executive function.

The science is young, but some research suggests that, because of its ability to positively affect blood sugar levels, krill oil could play a role in normalizing blood sugar imbalances. One small, recent study found that patients taking 1-1.5 grams of krill oil saw blood sugar levels drop 6.3 percent — twice as much as those taking 3 grams of fish oil. Another 2013 study of 2,200 men followed for 19 years found that those with the highest blood levels of EPA/DHA had a 33 percent lower risk of getting diabetes.

Omega 3s plump and hydrate skin cells, dampen redness, and may improve wound healing. One 2014 study of 45 participants with acne found those who took 2,000 mg EPA/DHA for 10 weeks saw lesions reduced significantly. Another examined the skin of 2,919 people and found those with the highest intake of EPA had significantly fewer signs of aging. Astaxanthin, which is present in krill oil, has been shown to protect against sun damage.

Omega-3s EPA and DHA trigger the secretion of anti-inflammatory prostaglandins and muscle-relaxing hormones and decrease uterine contractions that can cause menstrual pain. One study published in Alternative Medicine Review looked at 70 women suffering from PMS and found those who took krill oil before and during menstruation cut their use of pain medications in half – a significantly greater reduction than those taking fish oil. Krill oil also worked better to manage emotional symptoms and breast tenderness. 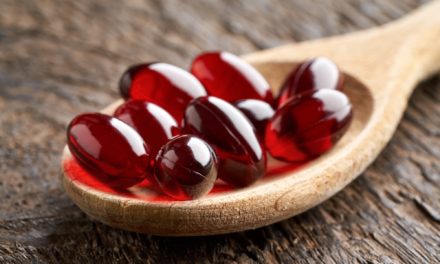 The Power of Phospholipids 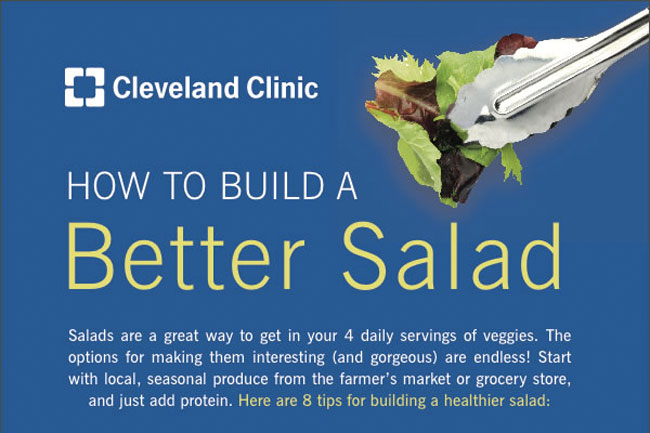 How to Build a Super Healthy Salad [Infographic] 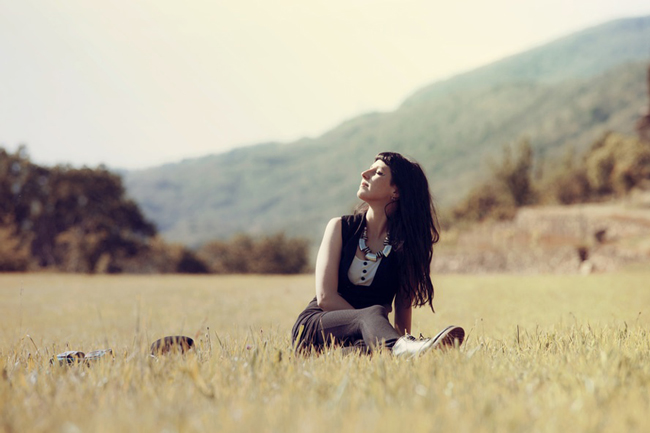 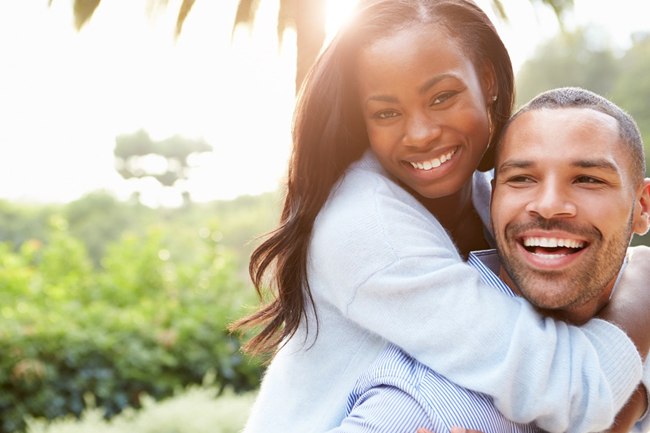 Boost Your Brain with the Power of Krill Oil